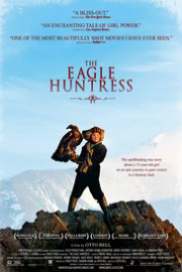 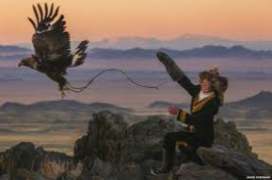 The Eagle continues Aisholpan Huntress, a girl of 13 years old when he trains to become the first woman to twelve generations of his family to a hunter be eagle Namibia. This fascinating documentary follows Aisholpan, a Mongolian nomadic girl of 13 years old, who are fighting to be the first female hunter eagle became twelve generations of his family Namibia. For air cinematography breathtaking and intimate vérité footage, the film captures his personal journey, mentresAbordandoook universal themes of female power,natural world, the coming of age and the onset of modernity.